The theory of electromagnetism 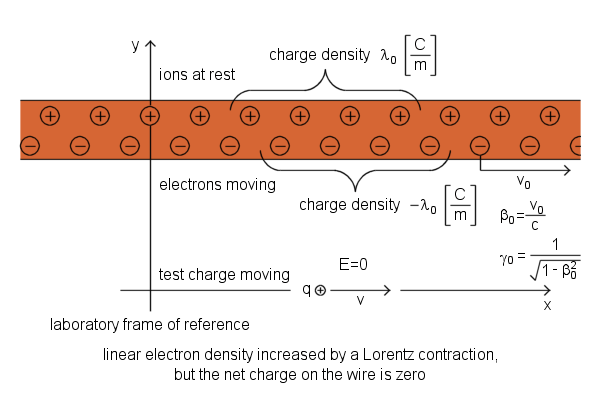 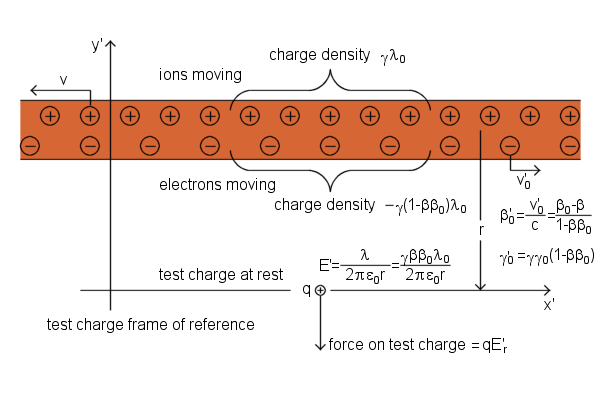 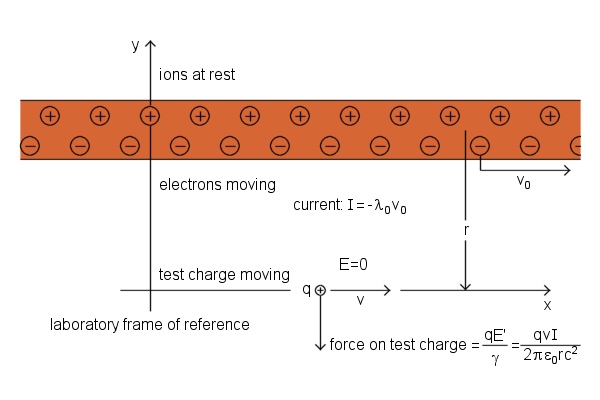 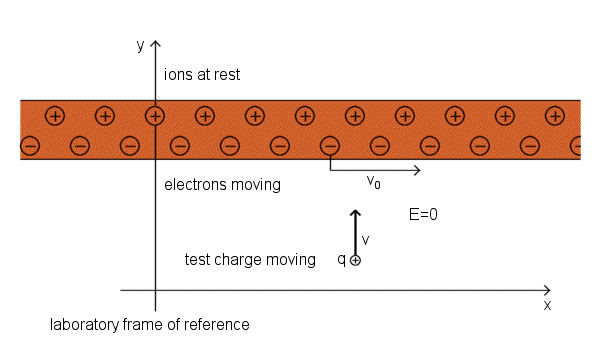 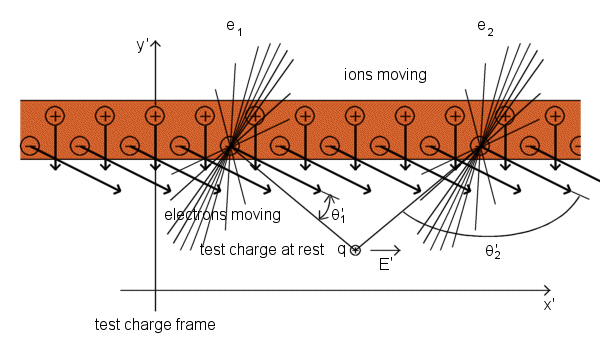 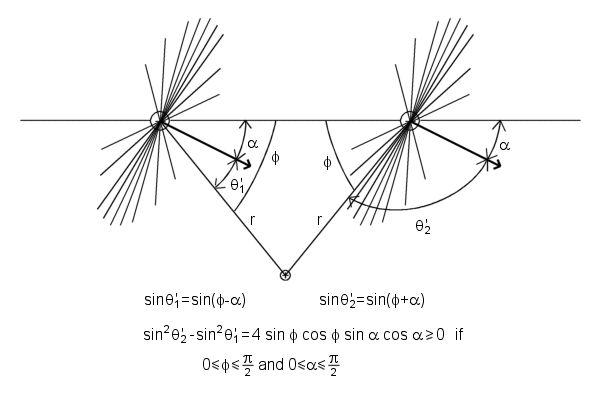